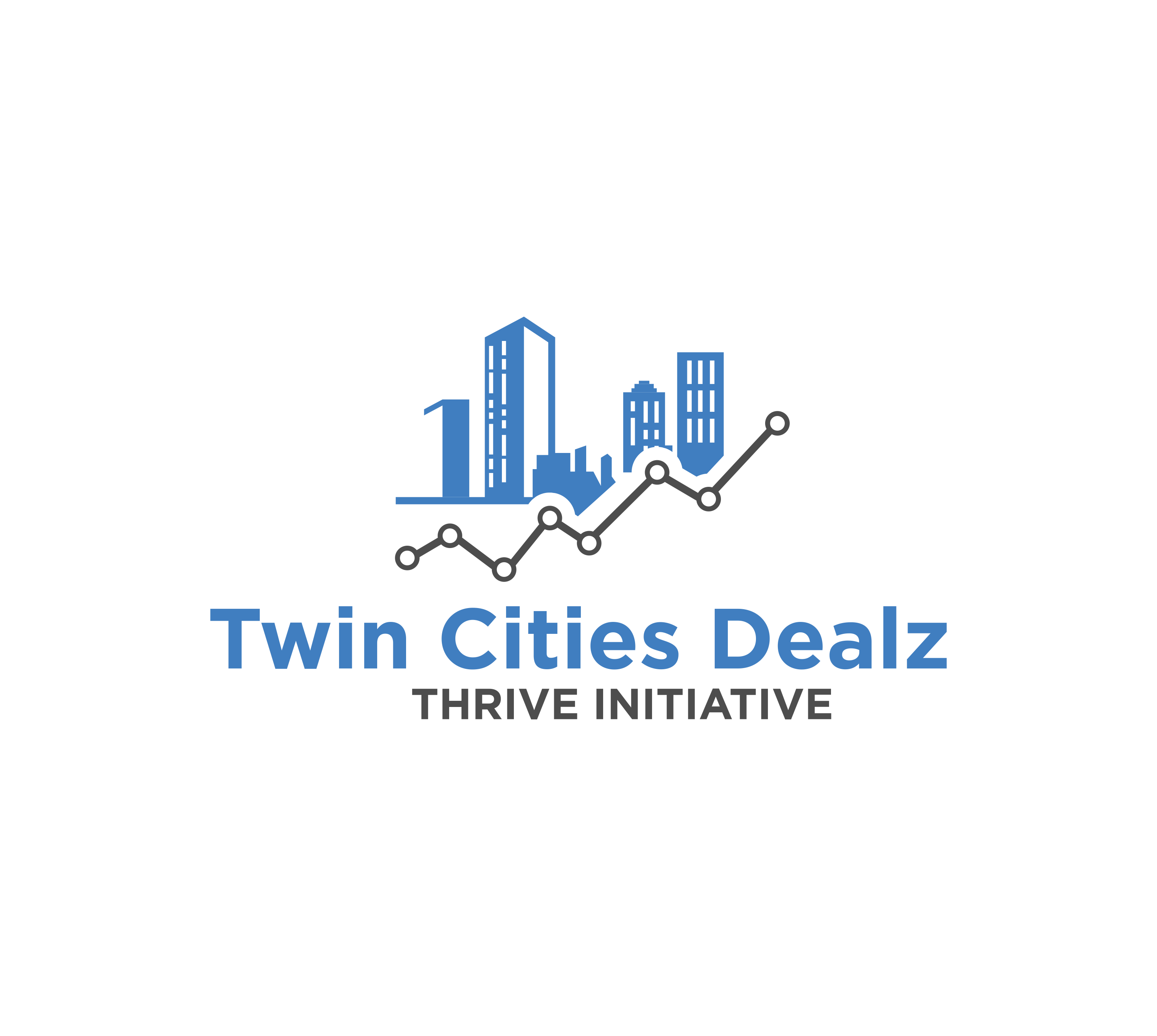 An Oklahoma company has licensed technology from Mayo Clinic that's meant to boost the protective capacity of new vaccines, including a COVID-19 vaccine that's being studied in Australia.

Called a single-cycle adenovirus platform, the engineering process developed by Mayo amplifies the antigen protein that's delivered by a vaccine at the cellular level. The amplification should, in turn, intensify the protective immune response in vaccine recipients.

Tetherex Pharmaceuticals and Mayo Clinic did not release financial terms of the licensing deal, which they announced Tuesday.

"You either need a lot less of our vaccine to get the same bang for the buck, or you could make a lot more vaccine at any one time," said Michael Barry, director of Vector and Vaccine Engineering Laboratory at Mayo Clinic.

Tetherex Pharmaceuticals, which is privately held, said in a news release Tuesday that it had executed an exclusive worldwide license with Mayo to develop and commercialize the platform technology, which will be used to target a number of infectious diseases.

The clinic and Barry both have a financial interest in the technology, Tetherex Pharmaceuticals said in the news release. Mayo says it will use any revenue it receives from the venture to support patient care, education and research.

The company's COVID-19 vaccine, which can be administered via nasal spray, is being studied in a Phase 1 trial that's expected to recruit 80 people. Study participants will receive either the nasal spray form or an intramuscular injection of vaccine.

"The single-cycle adenovirus vaccine engine amplifies SARS-CoV-2 spike antigen production nearly 100-fold when compared to" other adenovirus vaccines, Barry said in a news release. "Single-cycle is particularly potent as a nasal vaccine, fighting SARS at its site of entry."